Not your keys, not your coins


Hardware wallets offers an increase in security when compared with mobile or desktop wallets. They are designed so that your private keys are generated and stored on a dedicated device that is not directly connected to any potentially malware infected device. However, some of these require plugging into a computer to interact with, which exposes them to more risk than their airgapped counterparts. For the ultimate setup in terms of privacy and security, you should look to use an air gapped device in conjunction with a mobile or desktop wallet that is connected to your own node.

This type of set-up does come with additional hurdles that may be more difficult to overcome for first timers. This is why there are items in the list below that trade-off some security and privacy to make the user experience smoother by offering a companion app and USB plug in option. Some options in the list offer alt coin support as well as a Bitcoin only firmware option, always ensure you opt for the Bitcoin only version to minimise another attack vector risk.

BitBox02 comes with a touch sensitive interface which, when combined with the companion desktop app, makes the setup and interaction a breeze for beginners. The BitBox02 has to be plugged into a computer to function and works with its own desktop app (which offers coin control), as well as all popular desktop wallets. Users should ensure they manually write down their seed words upon setup, this is not enforced by the app.

Cobo Vault offers three distinct options. The Essential, the Pro and the Ultimate. Their core functionality is the same but you can compare the differences here. The Cobo Vault uses a true air gap operation, doing all transaction signing via QR codes and all firmware updates via SD card. The device works with most major desktop applications and allows the user to provide additional entropy when generating a seed which can then be saved via Shamir backups. Users should ensure they install the Bitcoin only firmware. 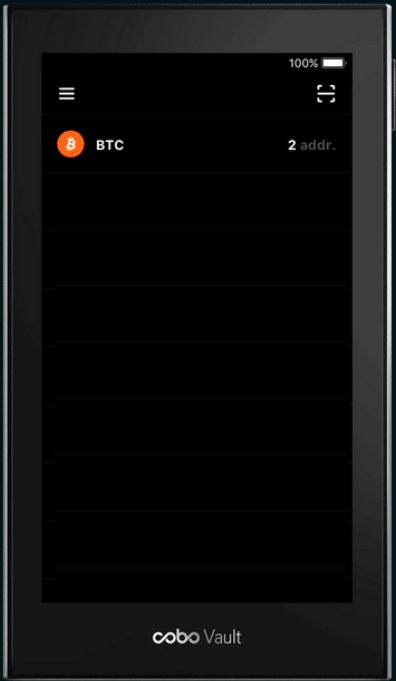 Coldcard has been the default hardware wallet option for the more focused bitcoiner for multiple years (for good reason). Coldcard offers a true airgapped operation and achieves all transaction signing and firmware updates via the SD card. The Coldcard has a massive feature set that include encrypted SD card backups, paper wallet generation, user added entropy and BIP85 support for deriving multiple wallets from a single seed. Coldcard is compatible with all major desktop wallet integrations. 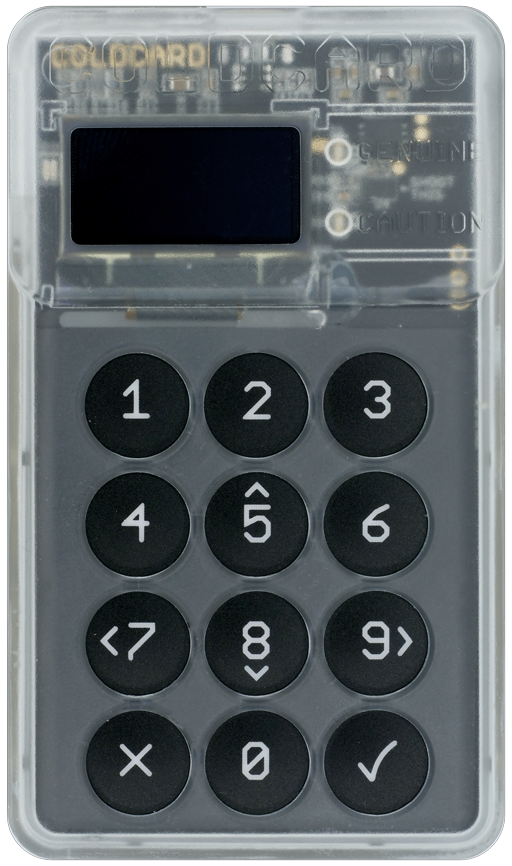 Specter DIY is an open-source hardware wallet with large touchscreen, QR-code scanner and a smartcard-reader. As the name suggests, this device is built by the user with off the shelf parts that can be purchased from a number of different manufacturers which minimises supply chain risk. Once assembled, the user then flashes the firmware onto the device and proceeds with device setup. The device is supported by Specter Desktop but is still an early project and is not well suited to someone with limited technical knowledge, proceed with caution.

Trezor have two offerings, the One and the Model T. The Model T is their flagship model and offers a colour touchscreen making interaction simple. Both devices require being plugged into a computer to sign transactions and are compatible with all popular desktop wallet options. Users should ensure they install the Bitcoin only firmware. 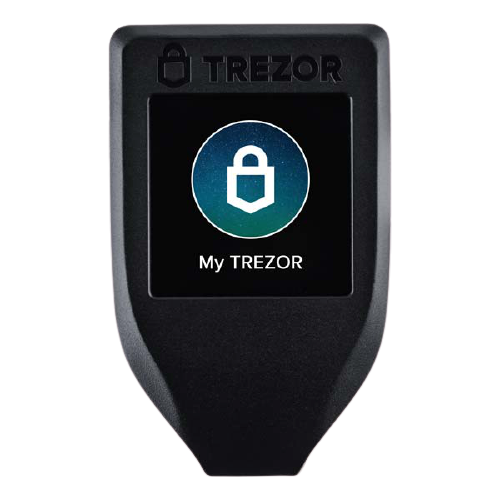 Finished looking for a hardware wallet? Check out the available Lightning native wallets.